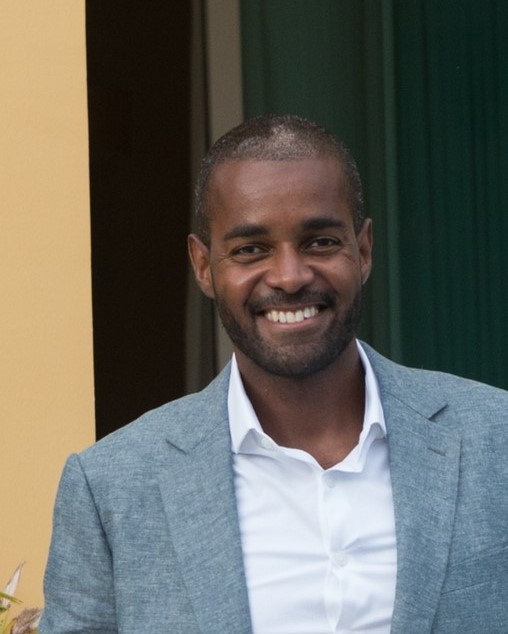 Clint was born and raised in Barbados before pursuing his bachelor’s and master’s degrees in the US. Upon completion, he returned to Barbados where he worked in the tourism industry for a couple of years before starting his own company, learning Portuguese, and moving to Brazil. After an almost-four-year stint in South America, he moved to Fredericksburg in late 2015 to be with his now-wife. The couple have a son, four-legged daughters (two border collies), and another child on the way.